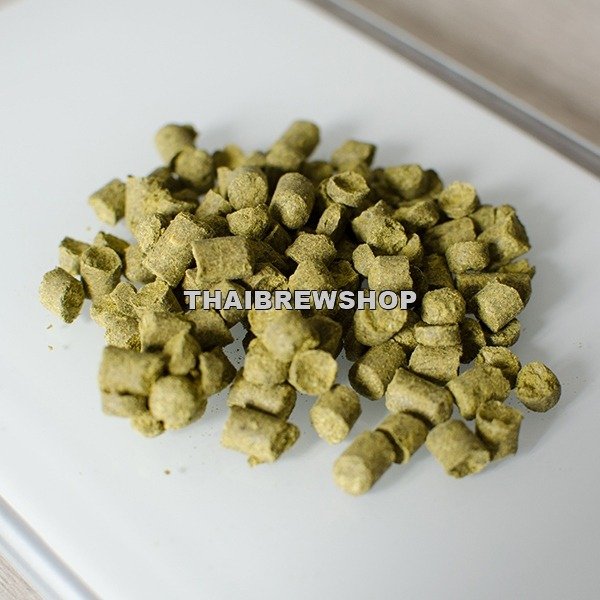 Comet Pellets – Described by the USDA as having a “Wild American aroma that is objectionable to some brewers,” this high-alpha hop was replaced by super-alpha varieties in the 1980s. It’s making a comeback thanks to brewers’ newfound appreciation for grassy, grapefruity dankness.

Be the first to review “Comet Pellets (2oz)” Cancel reply 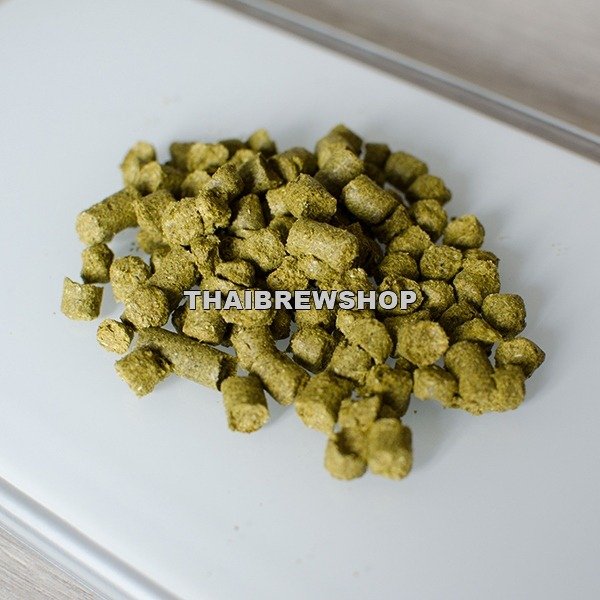 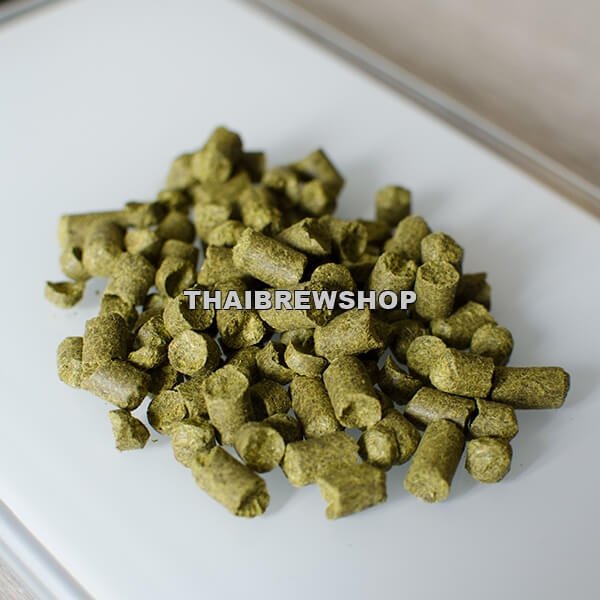 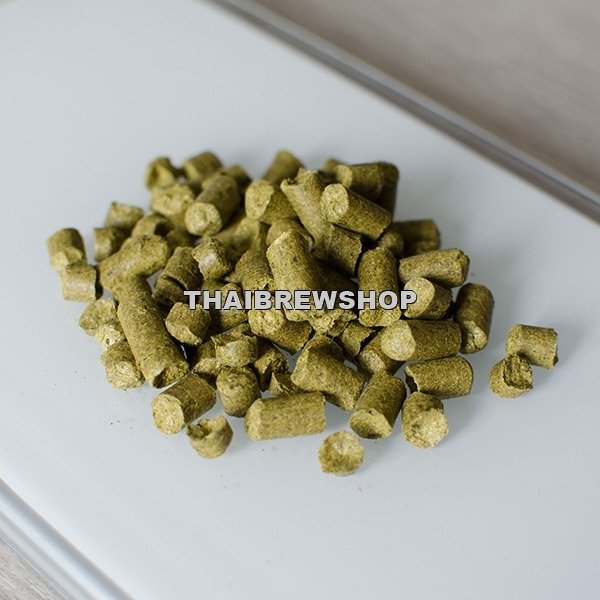