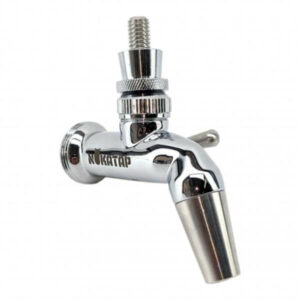 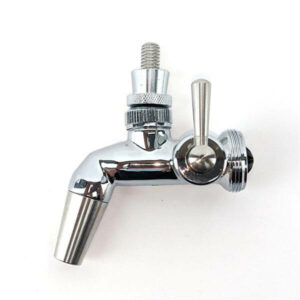 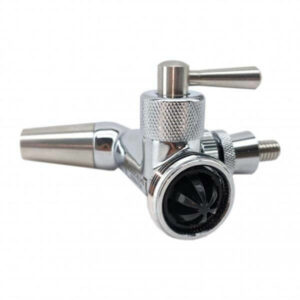 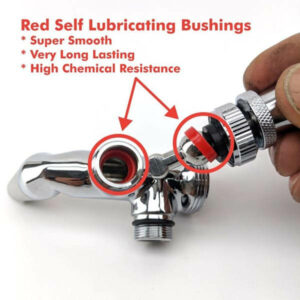 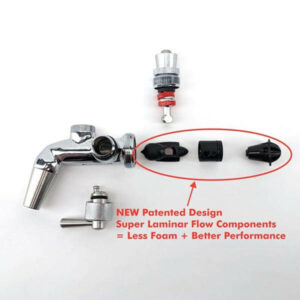 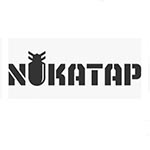 What makes the NUKATAP different among the older manufactured styles of taps on the market?

NUKATAP the tap that blasts the competition apart!

What makes the NUKATAP different among the older manufactured styles of taps on the market?

The Nukatap FC (Flow Control) model is latest technology in flow control tap design giving you all the advantages of a forward sealing tap however still allowing you to control the flow speed using a simple flow control leaver on the right hand side of the tap. This makes balancing your beer lines a snap. This type of tap is typically suited to customers who are often switching from one beer style to the next and want maximum flexibility in their draft system. The Nukatap FC is also the first forward sealing tap ever manufactured that can be used with a spring return.  Historically on older tap designs such as the Intertap the FC it was not possible to make the self closing spring design work.  The new patented Nukatap FC design also includes this highly desirable feature.

The reduction in thermal mass significantly reduces the first pour foam effect.  The tap is often the warmest part of the draft system as it protrudes from the font/tower/fridge.  As a result, it acts like a heat sink and only works well once enough cold beer flows through it to cool the tap body down.  This reduction of thermal mass significantly improves the foam that is poured while the tap is cooling down.

The NUKASHUTTLE design is the world’s first seamless shuttle.  After many months of modeling and testing this new “NUKE” shaped shuttle design has the most fluid dynamic shuttle shape ever manufactured for a forward sealing tap.  The streamline “nuke/missile” shape is how this new innovation earned its name “NUKATAP”.  This leap forward in laminar flow means even highly carbonated beers pour like a dream with minimal turbulence and giving you the perfect pour every time.

The NUKASHUTTLE is the world’s first seamless single-piece design.  Traditional taps have a seal that is seated on a stainless-steel body creating small fissures that harbor solids, are potential sites for infection, and are not as ideal for clean in place (CIP).  The NUKASHUTTLE is an advanced TPV rubber matrix that been seamlessly formed over a durable PP skeleton. This single-piece design takes away the traditional fissures found in older manufacturing methods.

Unlike many other taps that use rubbers that can be degraded with caustic and acid compounds, the NUKATAP has been made to suit a wide range of conditions.  It’s becoming more common to see sour beers/kombucha and other acetic and lactic acid beverages dispensed using draft systems.  These acids, in particular, could cause an attack on the sealing compounds resulting in downtime, loss of product and reduced maintenance intervals.

The NUKATAP solves this problem and is the most chemically resistant tap we have ever manufactured.  Unlike some older tap styles that have “metal on metal” rubbing components that can wear over time and have a “raspy feel” the NUKATAP has been manufactured with a smooth gliding action that guarantees the longevity of the tap components.  The TPV rubber matrix shuttle is also one of the most durable sealing mechanisms that can tolerate large amounts of leverage force from long tap handles that would otherwise traditionally degrade the seals in other tap designs.

Other forward sealing designs exist but nothing with the same level of reliability. It’s easy to find other “perl” forward sealing design taps however these taps use a floating o-ring design which by all means is equally as sanitary however the floating o-ring requires the oring to move within the tap body to seal correctly. This movement is typically a problem as the tap ages and/or is not serviced regularly. The NUKATAP bypasses this seal as the entire NUKASHUTTLE is a single sealing piece.

The new NUKATAPS have been manufactured with a 2.5degree reverse angle.  This allows for a wider range of taps handles to be used, in particular, long and/or heavy handles to work perfectly irrespective of the installation conditions.

Just like the Intertap and its predecessors, the NUKATAP shuts off the flow at the front of the tap which in turn keeps wild yeast and bacteria out of the interior of the tap body. Put end to substandard beer and only use the all-new NUKATAP

What does Rear Sealing Design Mean?

Typically most beer taps use a rear sealing design and the beer in the tap drains from the body of the tap with the help from a vent hole drilled at the front of the tap. This drainage hole is a dark and wet cavity and is an ideal place for airborne bacteria and wild yeast to reproduce leaving a foul film that deteriorates the quality of your beer. Every time the faucet is opened contamination occurs.

The streamline “nuke/missile” shape is how this new innovation earned its name “NUKATAP”. This leap forward in laminar flow means even highly carbonated beers pour like a dream with minimal turbulence and giving you the perfect pour every time. 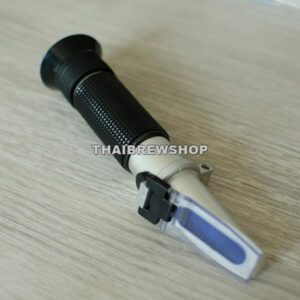 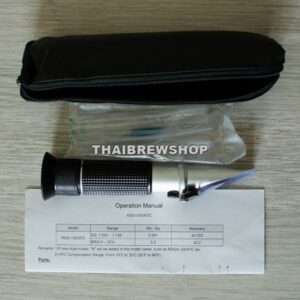 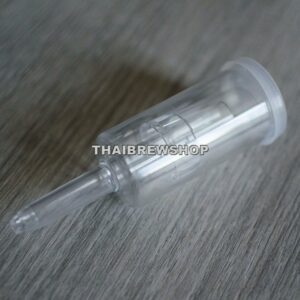 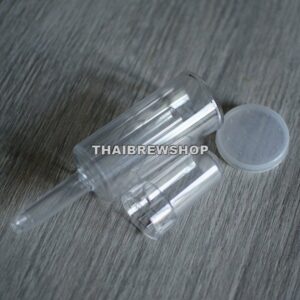 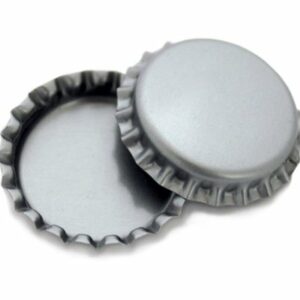 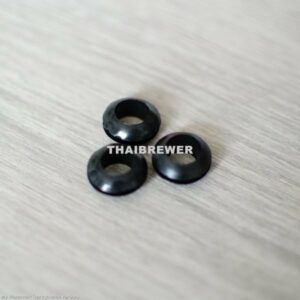 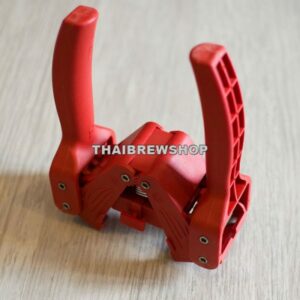 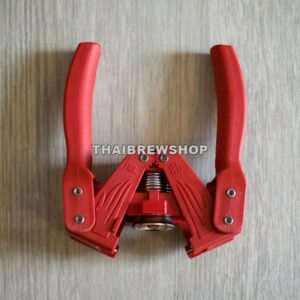 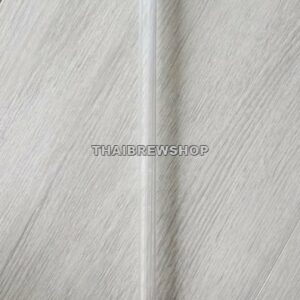 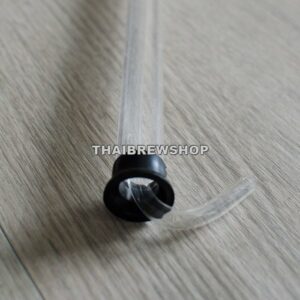 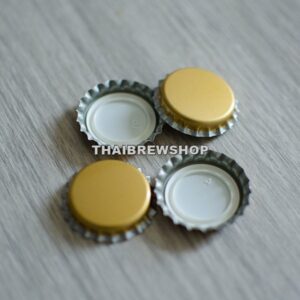 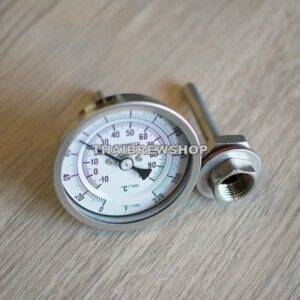 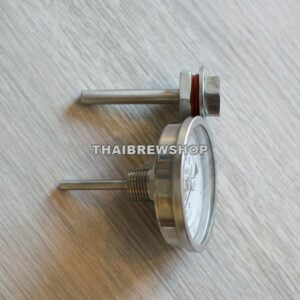