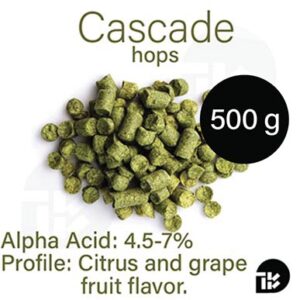 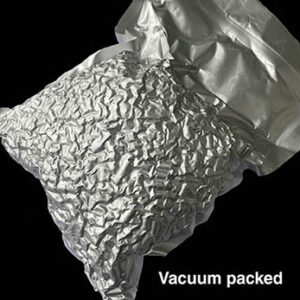 Cascade hops are the classic American hop that really started the hop craze. Defined by its citrus, and often more specifically grapefruit flavor, it is now sought out around the World. Cascade hops are a true dual purpose hop that can be used for bittering, at the end of the boil, or the fermenter. Used in so many craft brewed pale ales, but none more famous than Sierra Nevada’s Pale Ale. You cannot go wrong using Cascade hops in all kinds of American style ales. 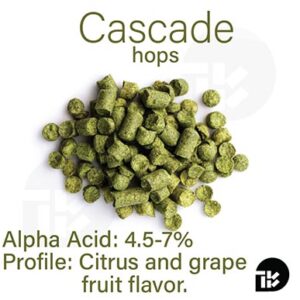 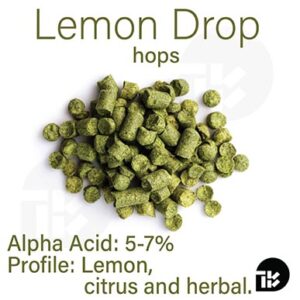 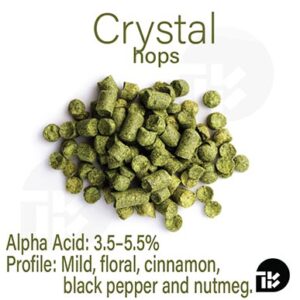 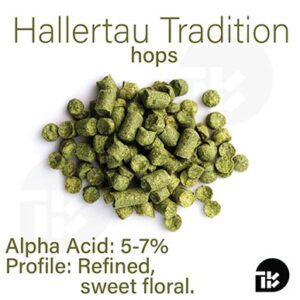 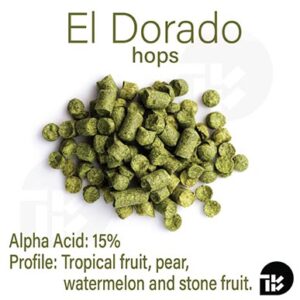 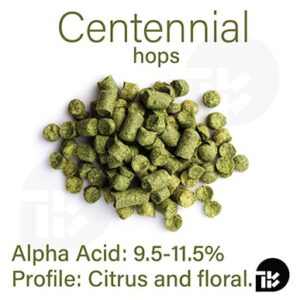 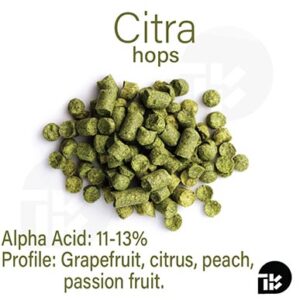 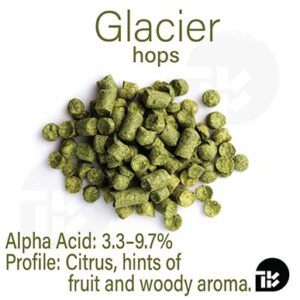